Central Ohio Pride would like to welcome Head Coach Claire Bridinger to the Pride family!

A former college softball pitcher at Ohio Wesleyan University, Claire lead the team to 2 NCAC titles. She received Conference Pitcher of the Year awards, and remains an NCAC and OWU record holder in multiple pitching categories.

She just completed her 12th year as the Physical Education teacher at St. Matthew the Apostle Catholic School (K-8) We would like to give a warm welcome to Coach Bridinger and know that she will bring development to many young ladies for years to come!

Mentored by Pride's own founding members, he began coaching Rec & All-star softball teams for the LGSA.  Jared has been involved in several organizations where he has coached age groups 10U - 16U for 14 years, and he was president of his own travel organization for six years.  He also coached Lancaster Jr. High club softball for 6 years, as well as Varsity assistant softball coach for 2 years at Fairfield Union.

When he is not coaching softball, Jared works as an electrician, and he and his wife have been married for 25 years, raising three daughters of their own. 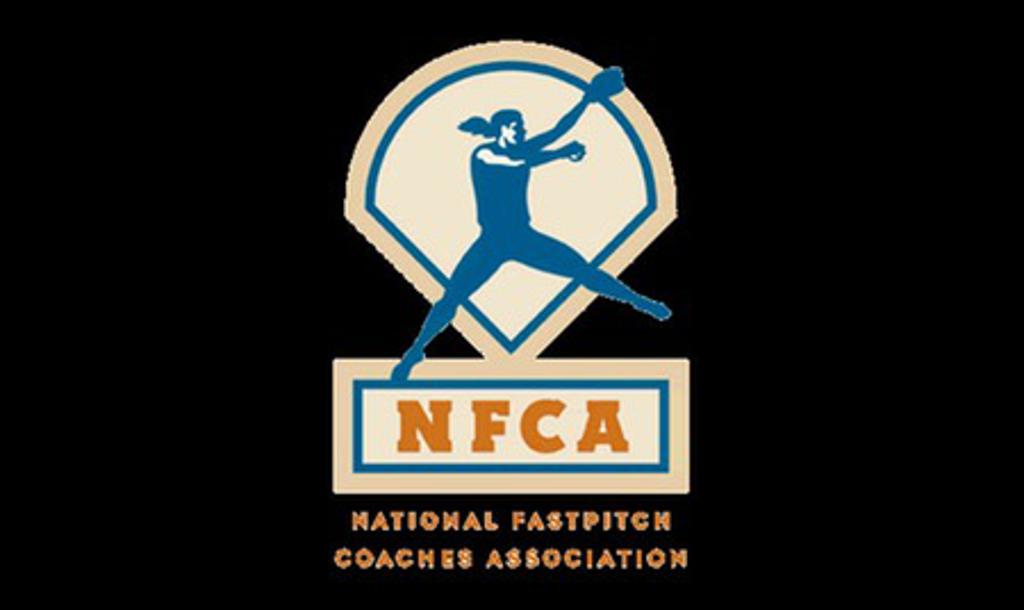